In November 2019, Luther Allen invited four poets to join him in creating a series of linked poems on a spiritual theme for the next SpeakEasy. No one could have imagined either the scope of the project or the many challenges 2020 would set in the way.

In his invitation, Luther suggested that each poet would have about a week to respond to the poem they had received, and that SpeakEasy 27 would probably happen in April or May. All of the invited poets — Susan Alexander, Bruce Beasley, Jennifer Bullis, and Dayna Patterson — accepted the invitation and the writing commenced.

By the end of the first round of five poems, the word pandemic had surfaced. It soon became apparent that schedules could not be imposed on the shape, content, or duration of these poems. Nine months and 60+ pages of poetry later, SpeakEasy 27: A Spiritual Thread stands as a poetic testament to a year quite unlike any other.

In a series of five free readings on Zoom, the poets read and commented on their poems. The readings were recorded and links posted below. 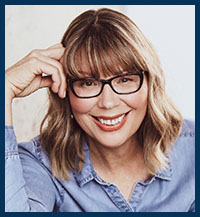 Susan Alexander is the author of two collections of poems, The Dance Floor Tilts (Thistledown Press, 2017) and Nothing You Can Carry (Thistledown Press, 2020). Writer Chelene Knight describes this new book as a “luxurious, melodic dance to the loudest sounds that come in the quietest of moments.” Susan’s sequence of poems “Vigil” received the 2019 Mitchell Prize for Faith and Poetry. Her poems have won multiple awards, appeared in anthologies and literary magazines in Canada, the U.K. and the U.S., ridden Vancouver buses as part of Poetry in Transit and even shown up in the woods around Whistler. She lives and works as an uninvited guest on Nexwlélexm/Bowen Island, B.C., Canada, which is the traditional and unceded territory of the Squamish people. 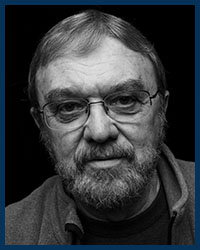 Luther Allen writes poems and designs buildings from the flank of Sumas Mountain, Washington. He co-facilitates the SpeakEasy reading series, is co-editor of Noisy Water: Poetry from Whatcom County, Washington, and author of a collection of 365 poems, The View from Lummi Island, both available at https://othermindpress.wordpress.com. His work is included in numerous journals and anthologies, including WA 129; Refugium, Poems for the Pacific; Poets Unite! LitFUSE @10; Weaving the Terrain; and For Love of Orcas. His short story “The Stilled Ring” was finalist in an annual fiction contest at terrain.org. He views writing as his spiritual practice.

Bruce Beasley is a professor of English at Western Washington University and author of eight collections of poems, including most recently Theophobia and All Soul Parts Returned. He has won fellowships from the National Endowment for the Arts and the Artist Trust and three Pushcart prizes in poetry. His recent poems are appearing in Kenyon Review, Georgia Review, Poetry, Poem-a-Day, and other places. 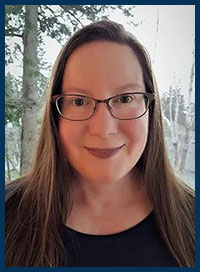 Jennifer Bullis is the author of the chapbook Impossible Lessons (MoonPath Press). Her poems appear in Verse Daily, Cave Wall, Cherry Tree, EcoTheo Review, Tahoma Literary Review, Terrain, and Under a Warm Green Linden. She is recipient of an Artsmith Residency Fellowship, Pushcart and Best New Poets nominations, and honorable mention in the Gulf Coast Prize for Nonfiction. Her manuscripts have been finalists for the Brittingham & Pollak Prizes and the Moon City Poetry Award. Originally from Reno, she holds a PhD from UC Davis and taught at Whatcom Community College for 14 years.

Dayna Patterson grew up a Utah Mormon, graduated from seminary, and served an 18-month proselytizing mission to Quebec. Now, at 40, she’s a theo-curious former Mormon with deep interest in the feminine divine. She’s the author of Titania in Yellow (Porkbelly Press, 2019) and If Mother Braids a Waterfall (Signature Books, 2020). Her creative work has appeared recently in CutBank, The Carolina Quarterly, and The Maynard. She is the founding editor-in-chief of Psaltery & Lyre and a co-editor of Dove Song: Heavenly Mother in Mormon Poetry. She was a co-winner of the 2019 #DignityNotDetention Poetry Prize judged by Ilya Kaminsky.

NOTE DATE CHANGE: A final, audience-response round has been added to the SpeakEasy 27 schedule, to be held Sunday, March 28, 2021, at 7:00pm Pacific. Poems must be directly linked to a readily identifiable phrase, line, or theme from a poem or poems presented in one of the first five rounds. Send no more than two original poems to othermindpress@gmail.com as a Word or PDF attachment and clearly explain the linkage for each poem. Approximately 20 poets will be selected to read their poems and explain the linkage to the previous poems during the hour-long March 28 program, which will be video recorded. Submitting a poem acknowledges that you have Zoom audio and video capabilities and will be available to read on March 28. The deadline for submissions is Saturday, March 13, with selections and notifications by March 21.

The fourth reading was held on Saturday, February 6, 2021. Click on this link to watch the Round 4 video.

The third reading was held on Saturday, January 16, 2021. Click on this link and use the passcode &@i@6f8R to watch the Round 3 video.

The second reading was held on Saturday, December 12, 2020. Click on this link and use the passcode P8Eiu+7S to watch the Round 2 video. 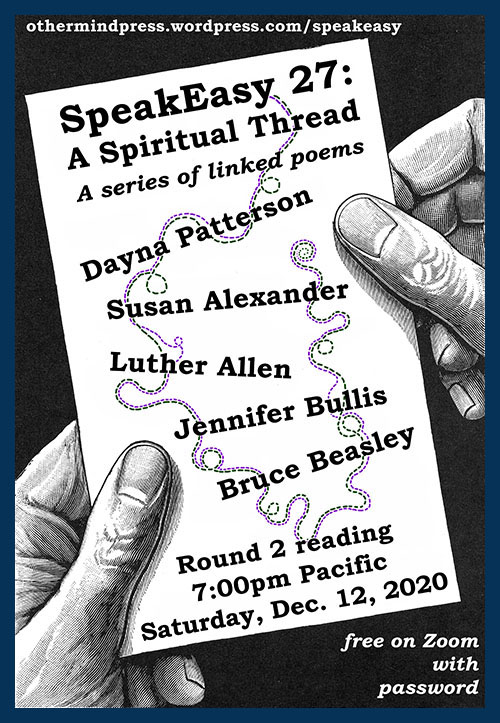 The first reading was held on Saturday, November 14, 2020 Click on this link and use the passcode 3T0^7.jH to watch the Round 1 video.